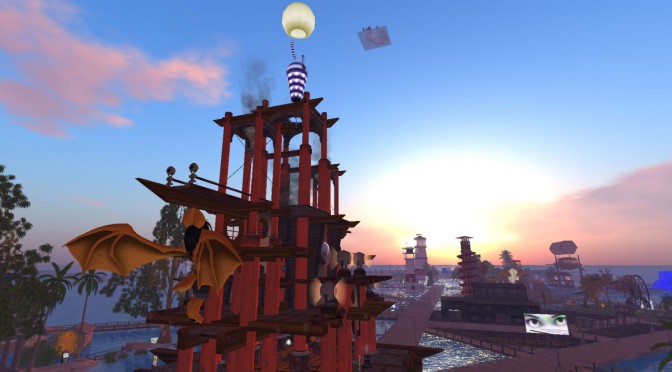 Just got a new laptop: System76 Galago Ultrapro, with Intel Iris Pro graphics. So far, despite some shortcomings, I’m liking it. Programs spring to action, and Dota 2 runs with all the eye candies. But Second Life refuses to load any Shaders, and as a result, the screen looks like it’s from ten years ago. 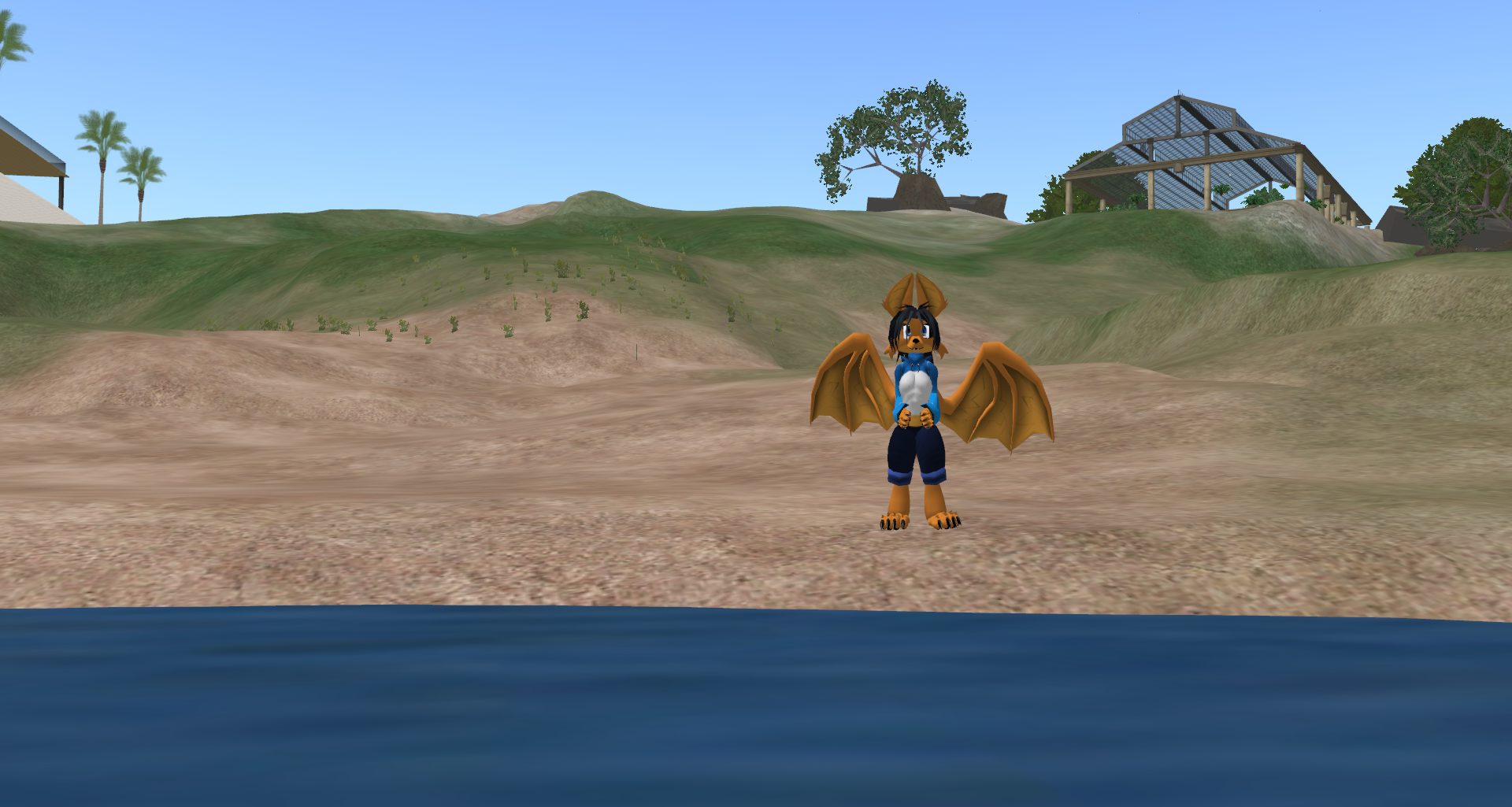 So I had to roll my own viewer

After messing with stuff for two days, I’ve finally got Windlight atmospheric shaders working. Here’s how:

(Note:  I use Kokua as my primary viewer, so this guide might not 100% match the official release; but most of the stuff is common to all viewers.)

First you need to get the source and compile successfully. Instructions are avaliable on the Second Life wiki, although they aren’t very clear.

First problem is that gcc 4.8, the default for Ubuntu 13.10, complains about “array subscript is above array bounds [-Werror=array-bounds]”. This is most likely a false alarm, so use gcc 4.7:

Now we got the viewer to compile. But this is only the beginning. We need to make a few changes.

First, a few shaders in Second Life use requires some shader extensions. But by OpenGL spec, #extension must come before all non-preprocessing directives… and yes, that includes comments! Other drivers would silently accept those, but Mesa considers that to be a bug in SL (see https://bugs.freedesktop.org/show_bug.cgi?id=69226).

The proper way would be reading the shader files and moving all the #extensions to the front of the shader. For now, I’ll just use this hack that works for non-deferred shaders:

And then we need to edit the shaders to move the extension directive before comments:

Now we need to edit the launcher script, otherwise LibGL won’t be able to find the graphics drivers.

Almost done! Now we need to mark Mesa as “supported”, so viewer will enable shaders:

Turn on cubemap, else there will be an assert error if you enable transparent water:

Finally if you’re building Kokua, you might need to comment out these so you can open the preferences box: 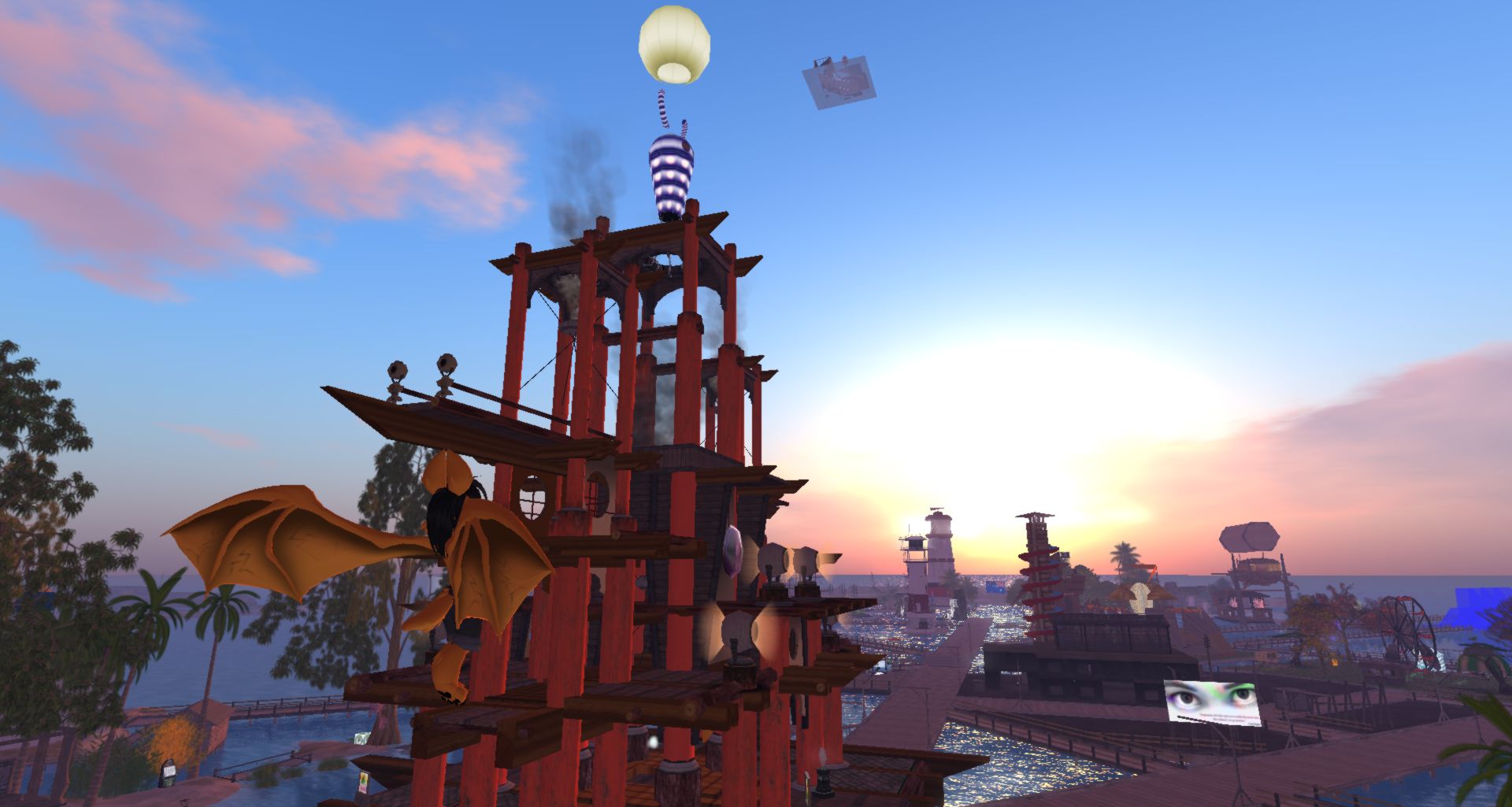